"There should be a Monument" 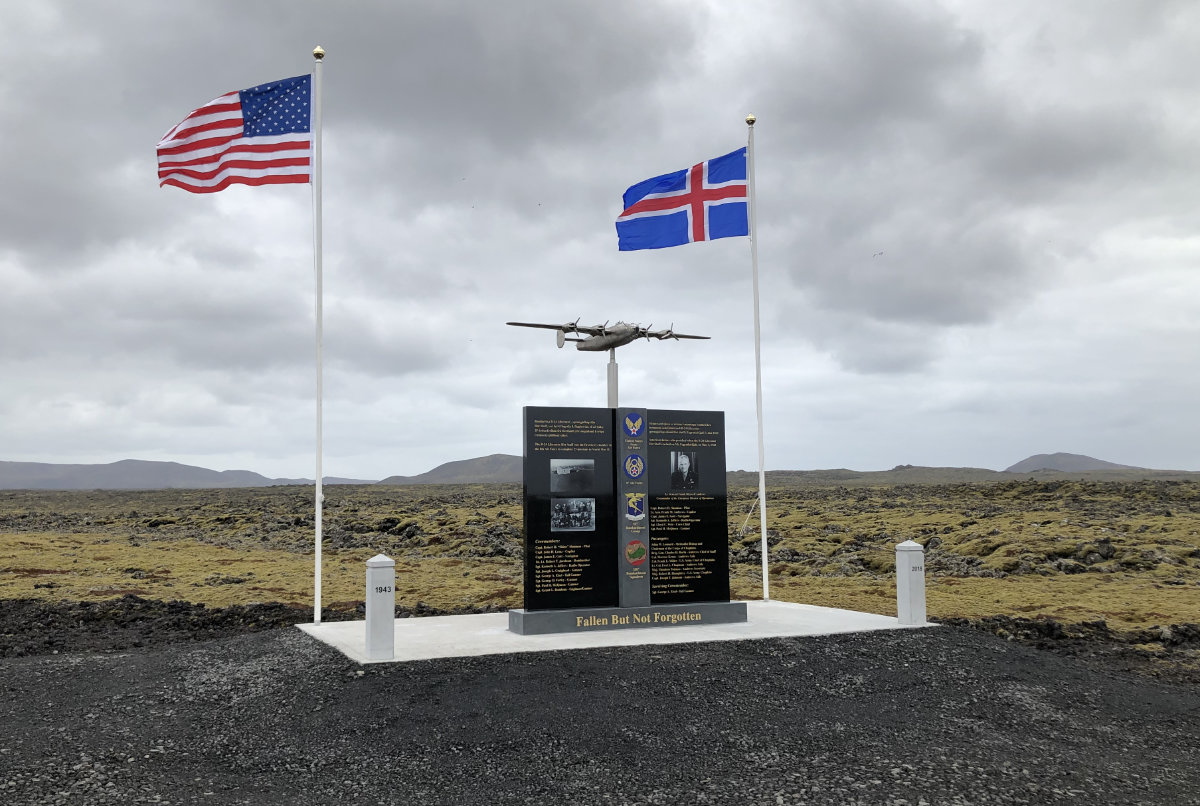 The Monument Story and Construction

The stone part of the monument was built by S. Helgason in Reykjavík Iceland. Founded in 1953, the company has a reputation for manufacturing the highest quality general and custom design stone work from tombstones to table tops. They also provide excellent services for maintenance and cleaning of old stone masonry. 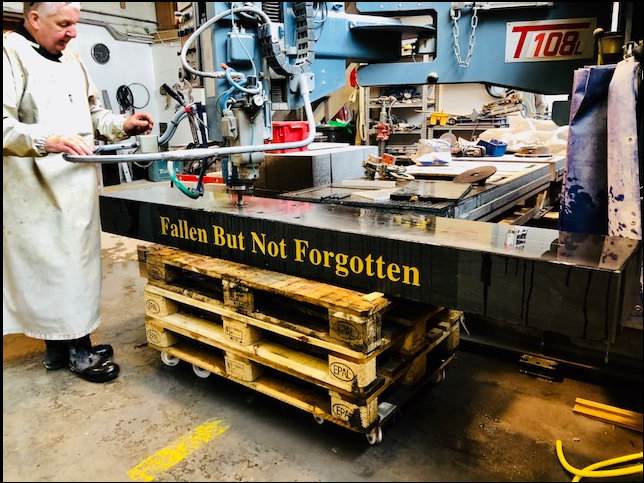 The beautiful stainless model of the aircraft, the center piece of The Monument, was done by sculptor Terry Hinde. A retired business owner and blacksmith from Julesburg, Colorado, Terry began sculptoring in stainless steel as a hobby. His work in now on display in many locations in the United States including the United States Air Force Academy in Colorado Springs, Colorado Terry Hinde's Falcons, a memorial monument honoring the loss of the crew of a B-24 Liberator near the town of Chappell, Nebaraska 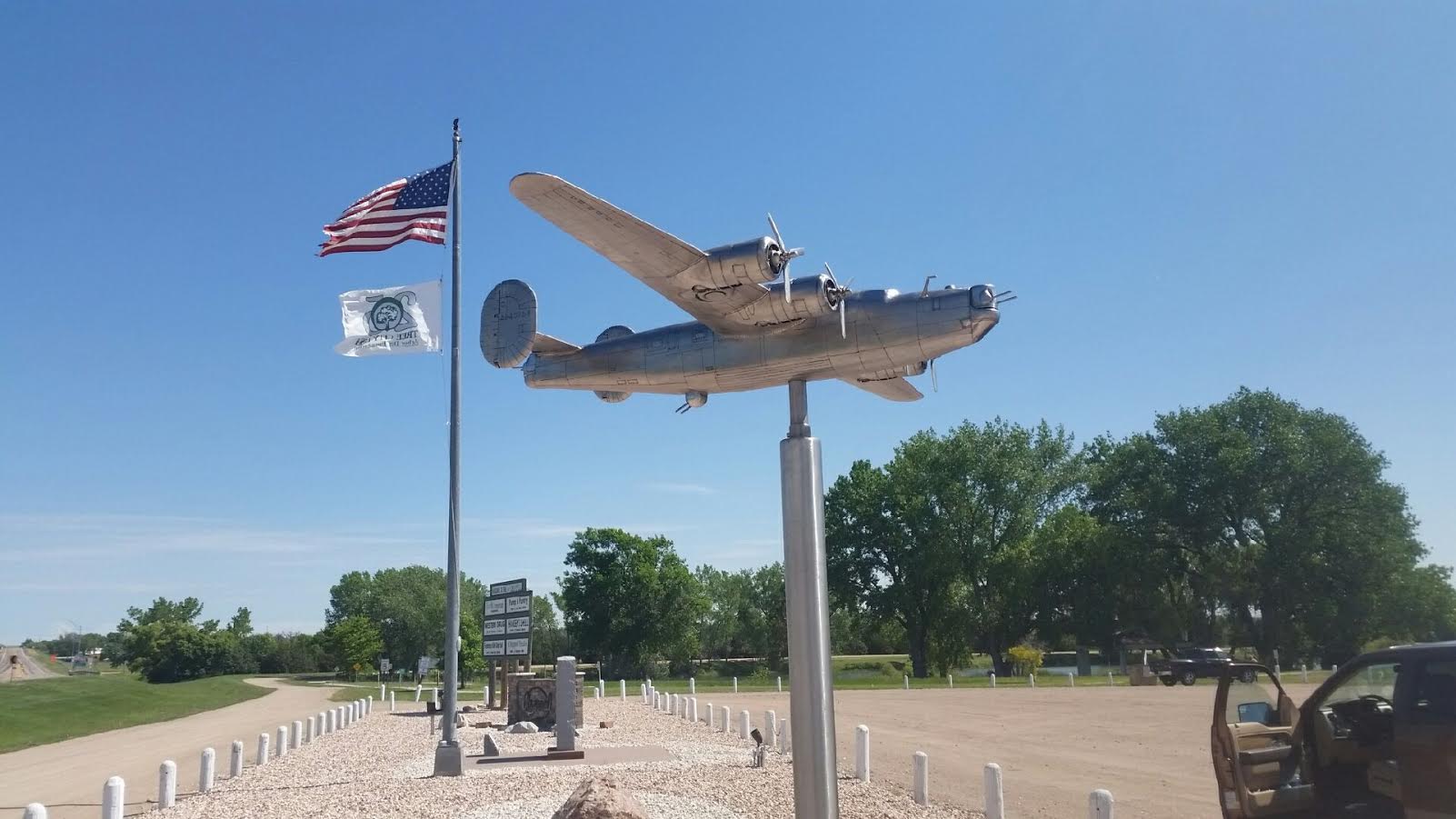 and a hugh model of a B-29 Stratofortress at the entrance of the Great Bend Municipal Airport in Great Bend, Kansas. 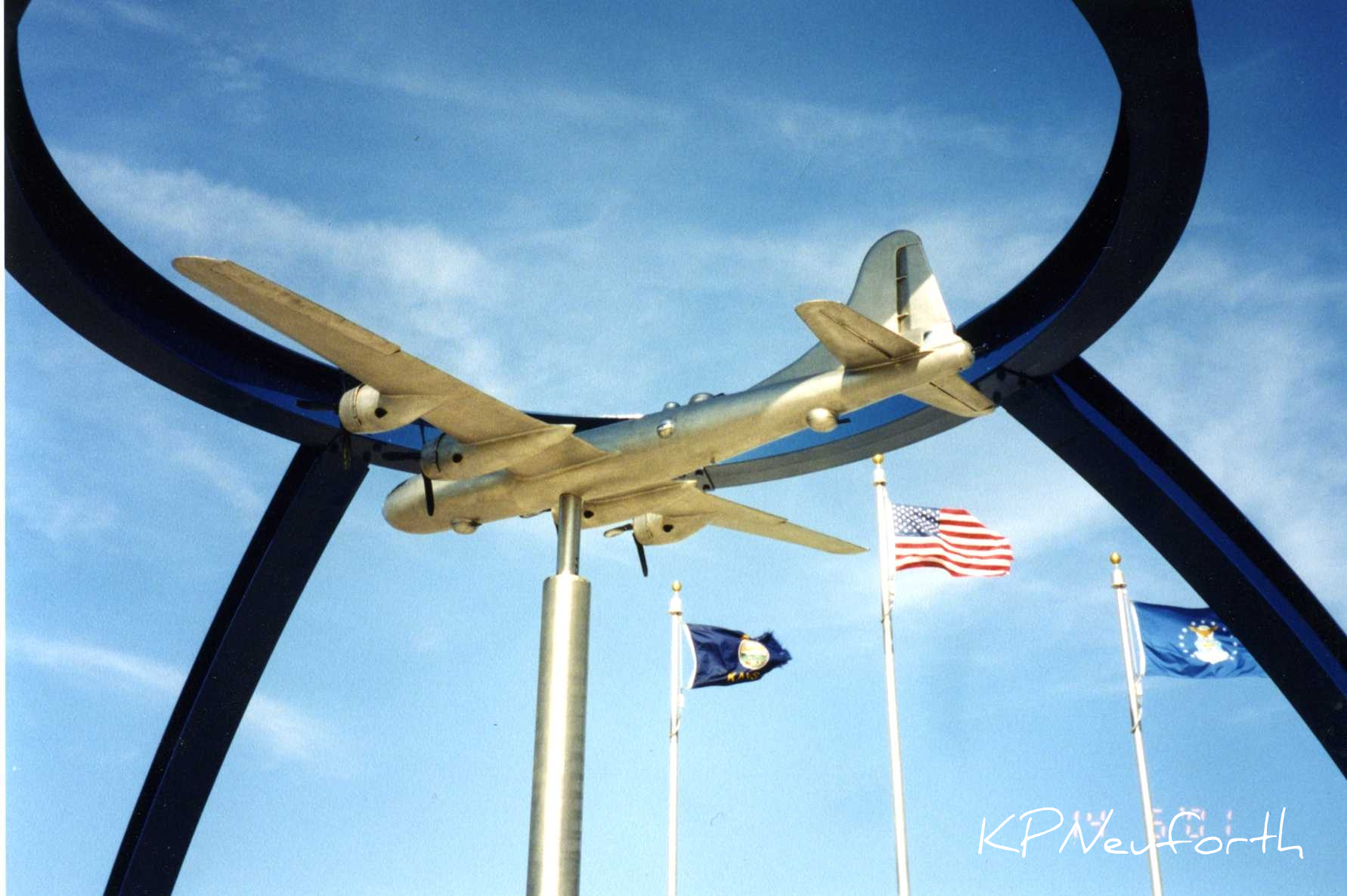 Terry will soon have several of his sculptures at the entrance to the new Strategic Command building at Offutt Air Force Base in Omoha Nebraska. They include: an eleven and a half foot diameter globe of the earth, models of B-2 and B-52 bombers, a nuclear submarine and a minute man three missle. 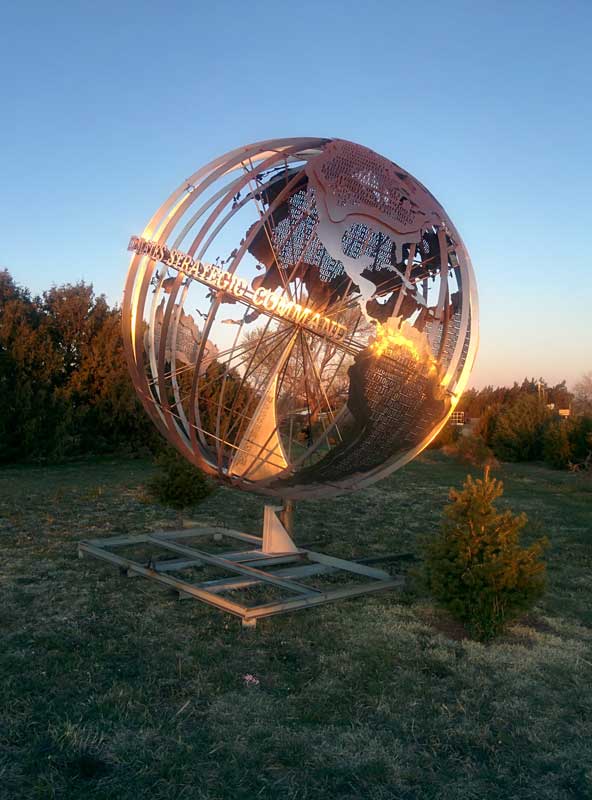 The installation of The Monument and construction of the foundation was done by Grafa og Grjót ehf.,  a twenty year old contracting firm in Reykjavík Iceland that specializes in heavy equipment, soil and stone excavation and contruction. Grafa og Grjót ehf. donated the steel reenforced concrete base for the memorial monument. 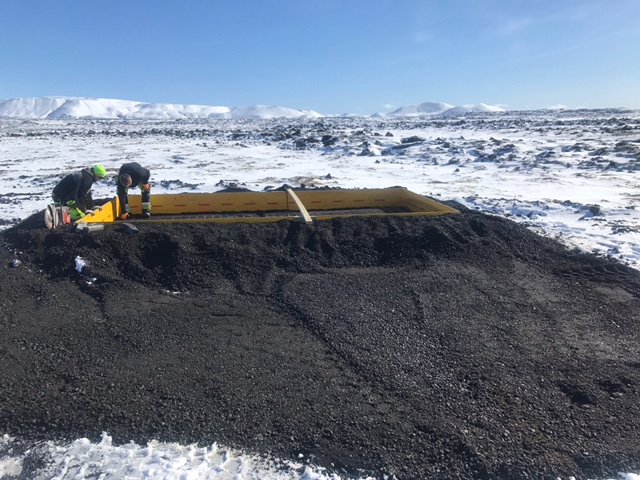 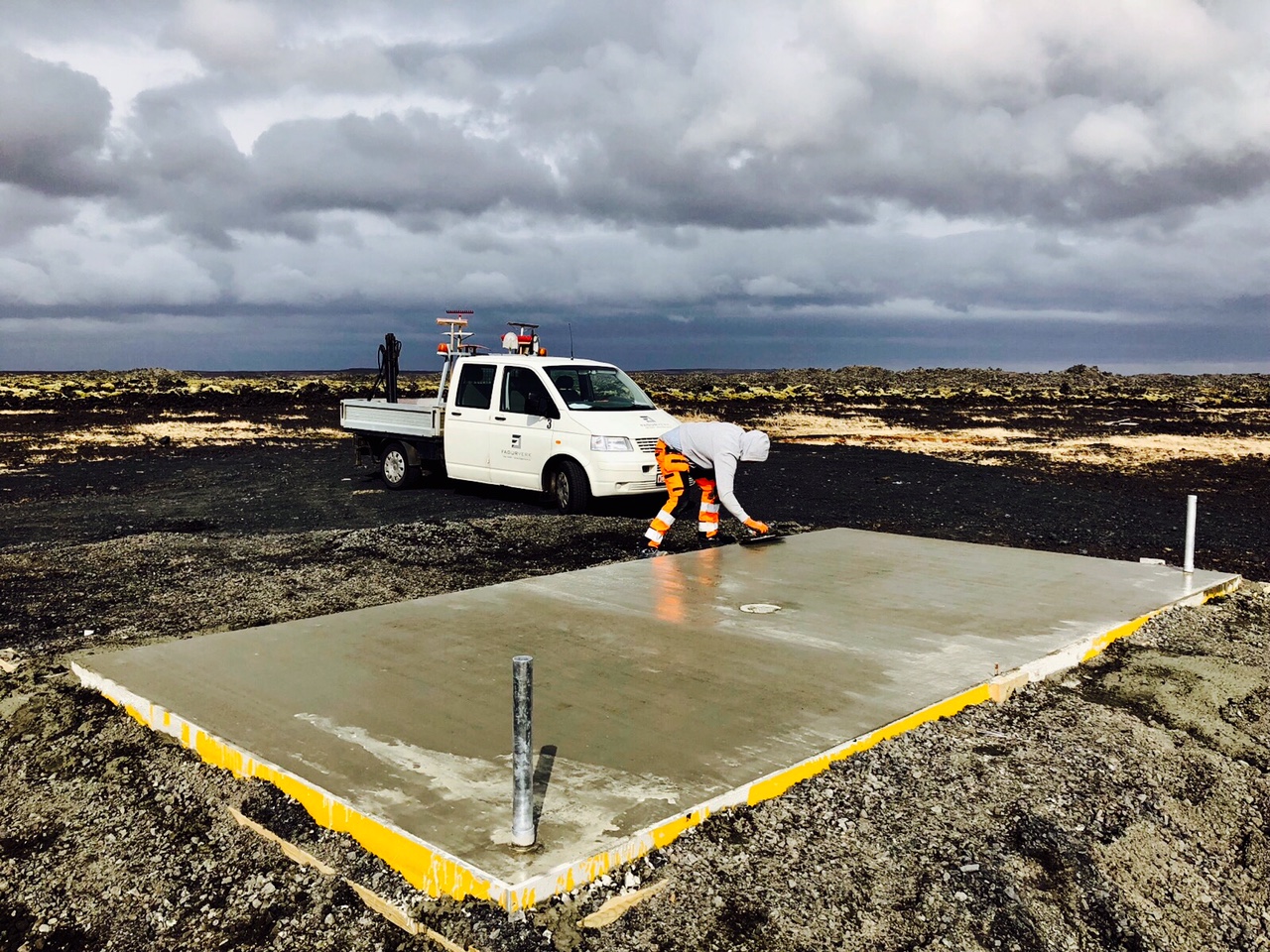