Stridsminjar set off on September 3,  2011, to find a crash site of an FW 200 Condor that crashed on Arnarvatnsheiði. We did not have at the time GPS “coordinates” 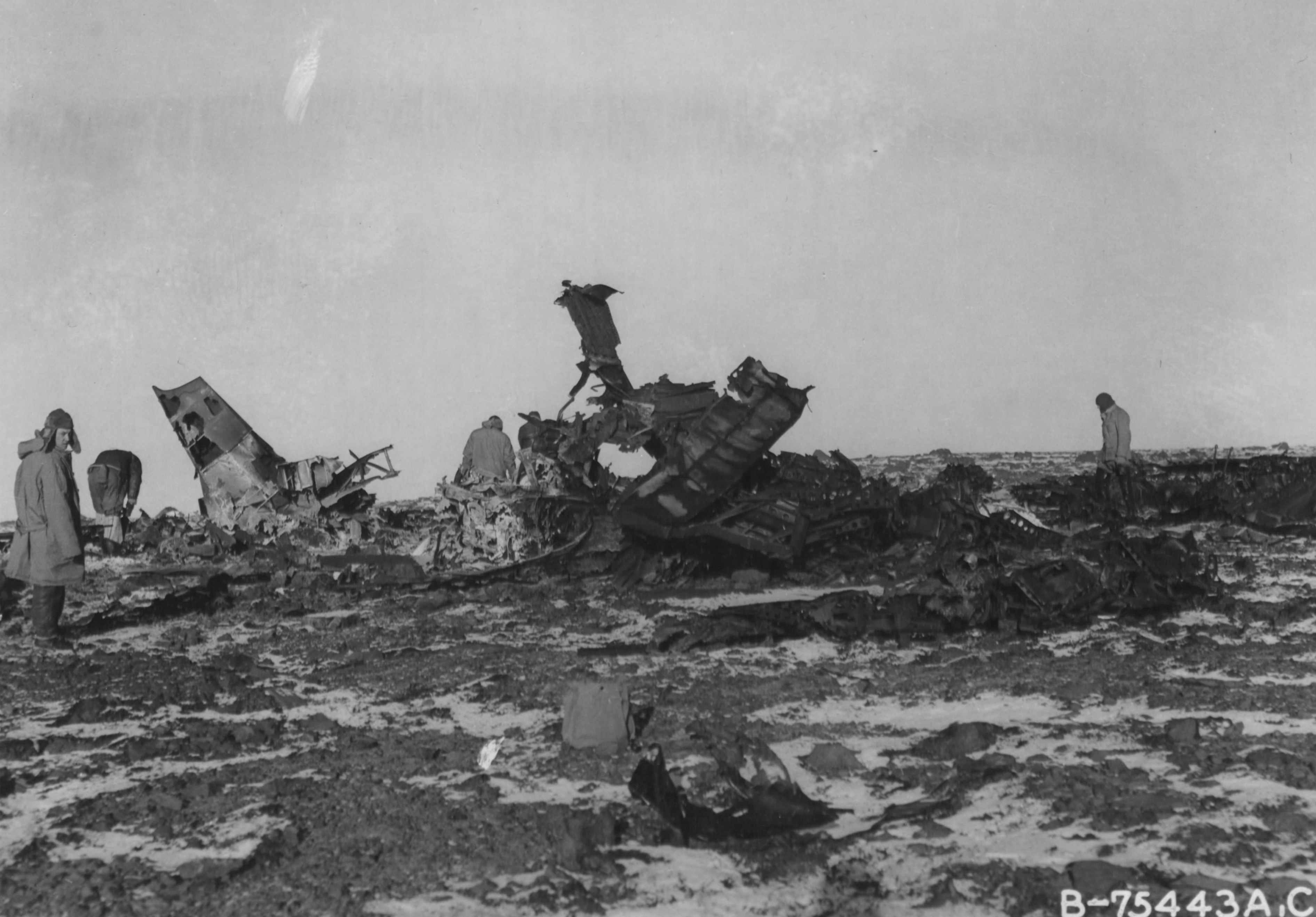 of the site, but a fairly good idea where it was through old newspapers, interviews with locals and information from military reports on the accident. On the morning of 3. September  we drove to Húsafell and then to Surtshellir. ~Surtshellir (Surts Cave) is a marvel of nature and a “must see” for travelers to Iceland. Some say that it housed outlaws in the 18th century and at one spot  in the cave a pile of animal bones can still be found. The pile of bones has gotten smaller and smaller over the years, travelers have taken a piece as a souvenir. This has to ~stop. Just like from the crash sites, these peace have so little meaning locked in a drawer in someone's garage or basement, forgotten. But at the crash site or in a museum with the right information at hand the items tell a story and preserve history. When we came to Surtshellir there is a dirt path used by fishermen to reach the river Norðlingafljót. We waded across the river  wich at that spot is quite wide but not so deep. On the north bank of the river we left our waders and started our search for the crash site. Kleppatagl is on the southern most part of Arnarvatnsheiði wich is a moore/heath quite large and uninhabited with dozens of lakes and small rivers and a trout fisherman's dream. Also, the sheep farmers of the west and north parts of Iceland use this area for summer grazing. After a few hours search, we found the crash site. Remarkably little is left of the Condor because this aircraft was quite big. Some of the metals have rusted away of course but some of it must have been taken and used by locals. It would be quite interesting to find out what the materials were used for. We have heard stories where wheels and beams from crashed aircraft have been used but not in this case. After some time of photographing and documenting the site, we headed back. On the way, we found a fox trap made of stones. Here is a link to a more detailed account of the incident and interesting videos on the Condor. þm.

On October 19, 2017 stridsminjar.is received a letter from Mr. Ingimundur Stefánsson.
Mr. Stefansson letter:
“Good day. I read an article on your website about a Fw 200 that crashed on Arnarvatnsheiði. There you mention that parts from the aircraft were used by locals. My grandfather Ingimundur Ásgeirsson who lived at Hæll in Flókadalur had a Massey Harris tractor. As far back as I can remember around 1971, the exhaust system on the tractor was from one of the Fw 200 motors I was told. The tractor is now at the Farming equipment museum at Hvanneyri. But I am sorry to say that when the tractor was moved there, the curator did not receive information regarding the exhaust. And when the tractor was restored the old exhaust was thrown away. But this is not confirmed. Interesting website r. Ingimundur. “
We thank Ingimundur for his letter and input. This will be investigated further.