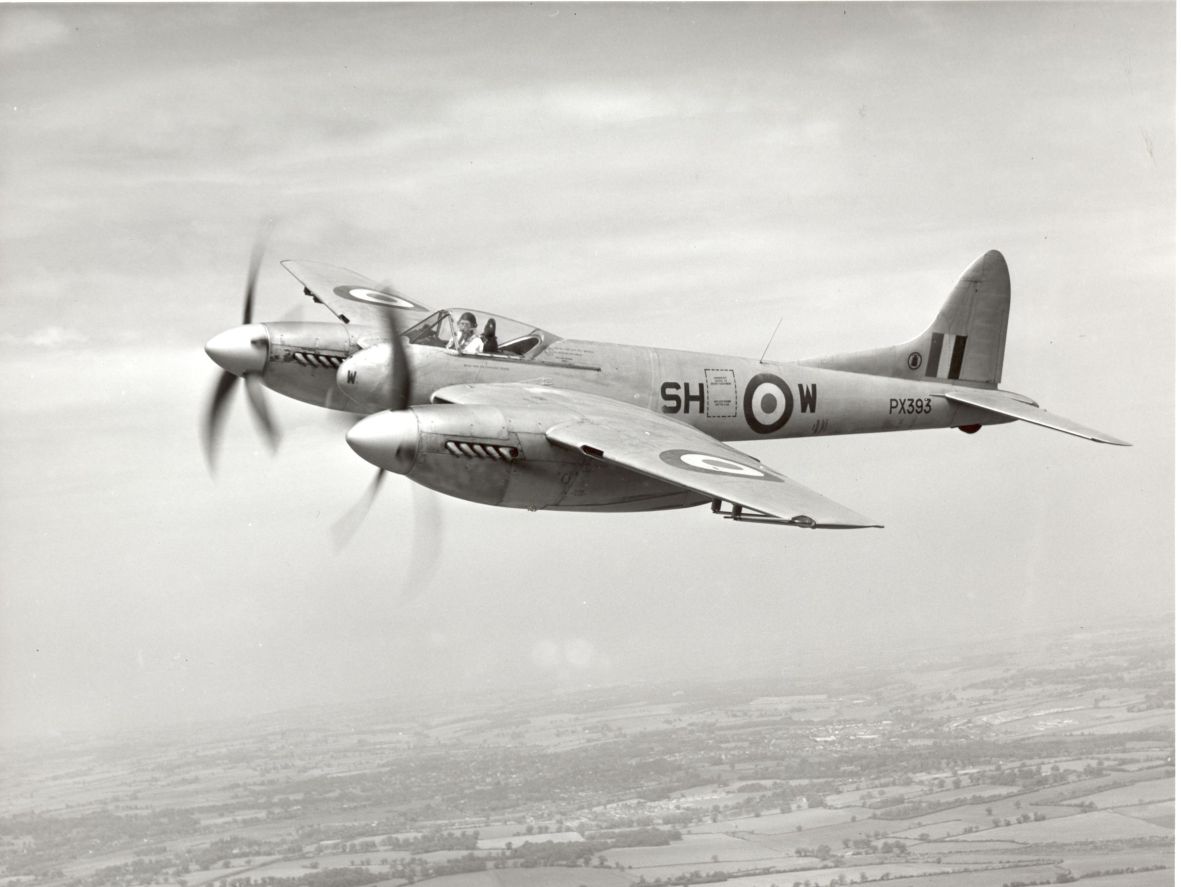 Aircraft VW959 departed from HMS Eagle 1.9.1953 and had an engine failure of its starboard engine and a force landing was made at Keflavik. Radar & Instruments removed and aircraft abandoned on site.
The cost involved in repatriating it was deemed to be inoncompatible with expected remaining service life of the aircraft.

Note: In 1955 the remains of VW959 were moved to Eiðistorg in Seltjarnarnes town for display. In 1957 the wreck of VW959 was moved again to unknown area.