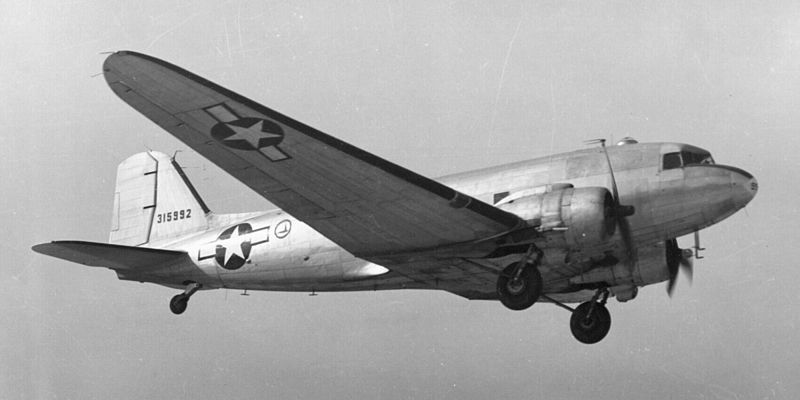 On the 24th of November 1973 the Navy plane Douglas R4D-8 17171 on route from Höfn í Hornafirði was forced to make an emergency landing at Sólheimasandur due to bad weather conditions. The landing was successful and the plane suffered no major damages. At the time the US Navy was discontinuing it´s use of Douglas C-47 (C-117) and instead of repairing it the plane was stripped of all valuables and abandoned in the black volcanic sand. Since then it´s been a favourite of photographers and adventure seeking tourists.