Consolidated B24 Liberator GR. Mk. I 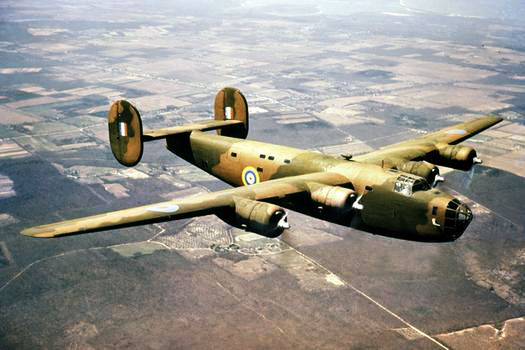 Undercarriage collapsed on landing at Reykjavík. Aircraft was salvaged for spares.

The crew of 9 survived.