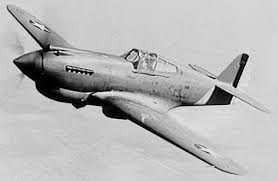 P-40 flown by Major Theodore J. Lemke crashed at the north end of Vatnsendi Ridge
(Vatnsendahæð) at 1122 hours. The plane was out of control in a flat spin, crashed from approximately 6000 feet and was completely destroyed.
The exact location of the crash site has not been found.

Major Theodore J Lemke was killed in the crash. He was born Jul. 5 1915.
He enlisted in the USAAF 1936 and had completed over 800 hours of flying when he left for
overseas duty in Iceland on September 22, 1942.
Shortly before his death, he had been promoted to major.
Burial: Woodham Cemetery, Shawano County, Wisconsin USA