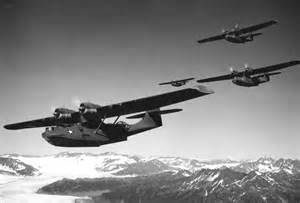 Approximately fifteen minutes after take-off for an anti-submarine sweep the flying boat flew into a heavy snow storm and immediately thereafter crashed. Take-off and crash occurred during total night conditions, but there was brilliant moonlight. Evidence indicates that the pilot encountered violent turbulence and trying to clear of the storm on instruments, lost altitude until he crashed. Upon being asked before take-off what he intended to do about the snow squall which was plainly visible from the airdrome in the direction of his flight, Lt. Luce replied “I will fly through it”
Source: VP84 mishap record, VV FE, J Baugher. Issue #2 12.1.2016.

Total crew of 9 were all killed in the crash. 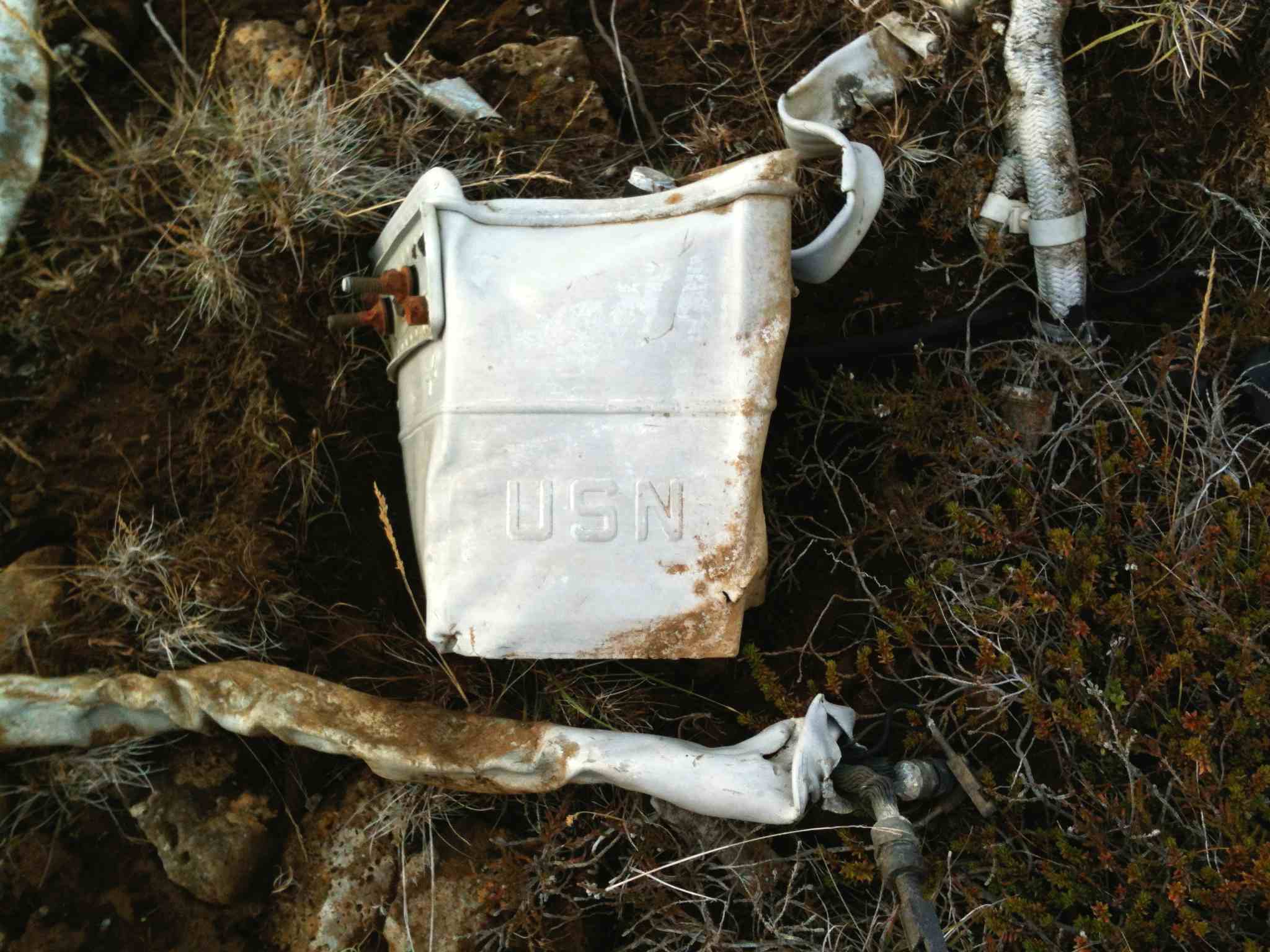