September 13. 1940, Fairy Battle L5343 was flying personnel transport from Kaldaðarnes to Melgerðismelar. After about 1 hour flight the pilot flew into low clouds and deteriorating weather conditions. He turned back and when in the clear weather again the engine failed and he made a forced landing on gravel plane (Blautukvíslareyrar) South of Hofsjökull. The pilot and his passenger survived the landing and started walking towards the inhabited area in the southern part of Iceland. After two days and 70 km walk they met a group of farmers that took them on horseback to the nearest farm, about 25 km. 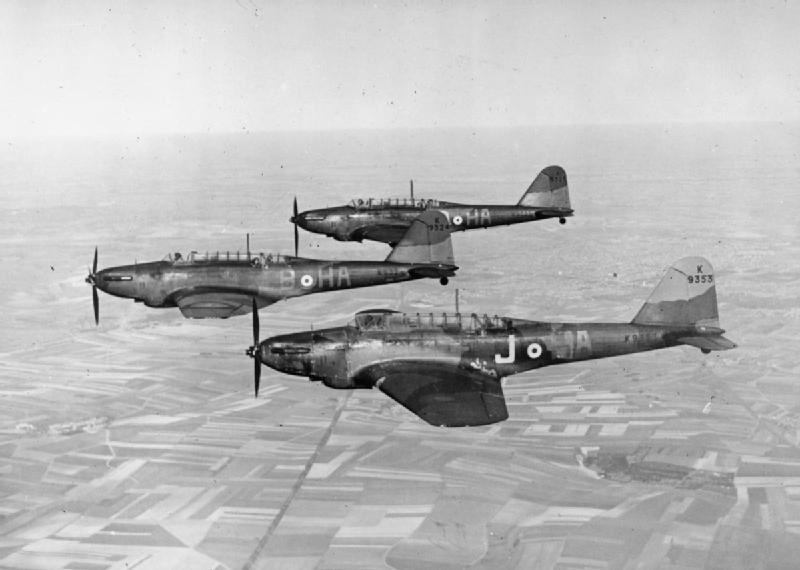 In summer of 1972, L5343 was salvaged and brought back to the UK for restoration.
L5343 is now displayed at the RAF Museum in London.